Your building can tell you a lot. All you need are the right tools to understand what it’s saying. Telia Smart Building lets you consolidate all the data from your building's systems onto one screen. Then you can finetune systems such as heating, ventilation and air-conditioning – in real time. This lets you not only reduce your energy costs and CO2 footprint, it also helps you to deliver a better experience for the occupants of your building.

A PLATFORM TO BUILD ON

Your starting point is the Telia IoT Platform. This lets you optimise a broad range of building management functions from access and security systems to asset management and predictive maintenance. It's the foundation of the smart building of the future. 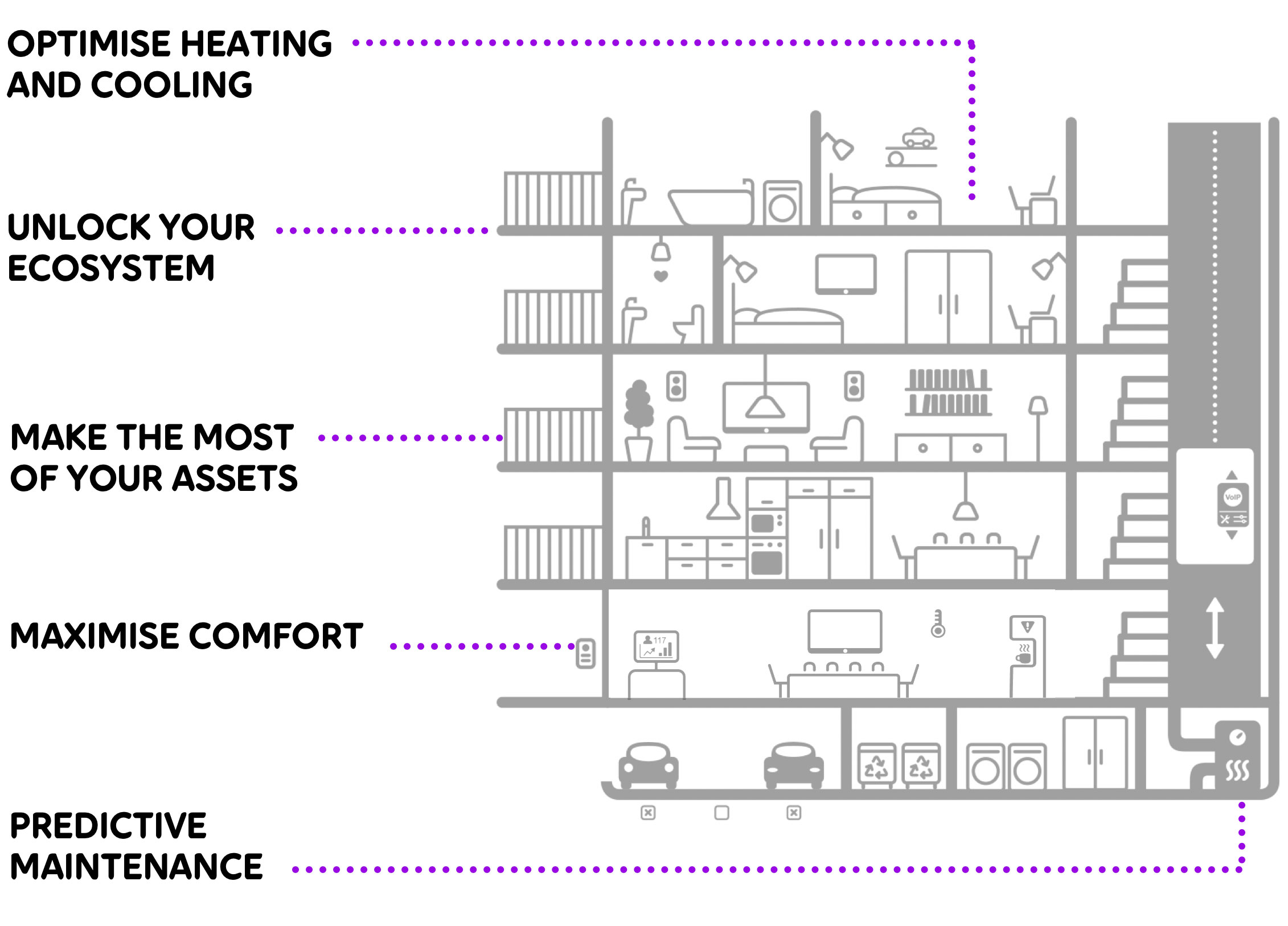 The possibilities of a smart building

Because Telia Smart Building is built on an open platform, all of your systems can talk to each other – and you can see what they’re saying. This not only unlocks actionable insights for you, it also makes supplier and service provider management a lot easier. When everyone shares common metrics; defining and measuring performance becomes a lot easier. Set performance KPIs you can accurately measure and you can achieve a higher level of service. This also gives you a competitive advantage if you are tendering for new contracts. 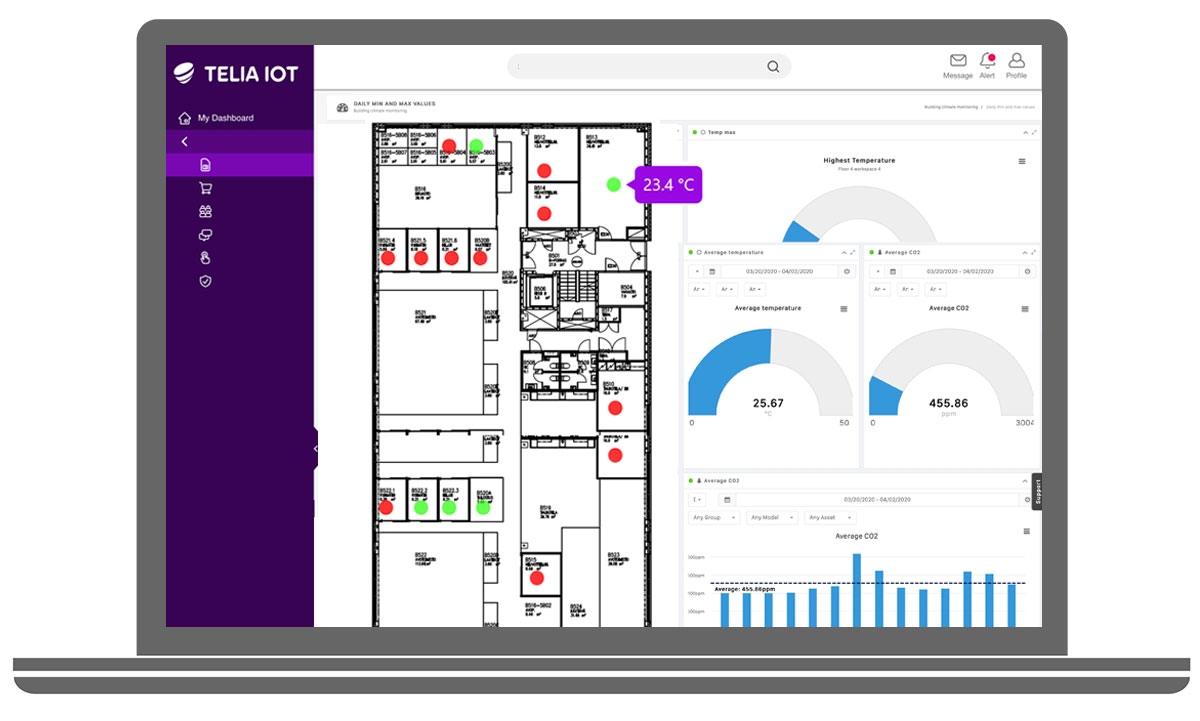 In the past, building management was largely a “complaint-and-fix” loop. “The light is broken”, “The heating is playing up”, “The air always feels stuffy on floor 5”. On one level, it’s a system that works. But it comes with dissatisfied customers. If you could instead know something was wrong without waiting to be told, you could fix it proactively – before your occupants even know there’s a problem. But more than that, you can also predict when something is due to be replaced or repaired. Such as when a lift door has opened and closed the designated number of times and is due to be serviced.

KEEP TRACK OF YOUR ASSETS

Buildings don’t move, but assets do. Telia Asset Tracking will help you keep track of your valuable assets. Think of wheelchairs in a hospital or valuable tools. Telia Asset Tracking lets you know where they are at all times. But it’s not just about finding them, it’s about knowing when they’re being used and when they’re available. This lets you get more out of what you've got.

REPORT: DIGITALIZATION OF BUILDINGS IN THE NORDICS & BALTICS

What are the goals, trends, pain-points and how can digitalization address them 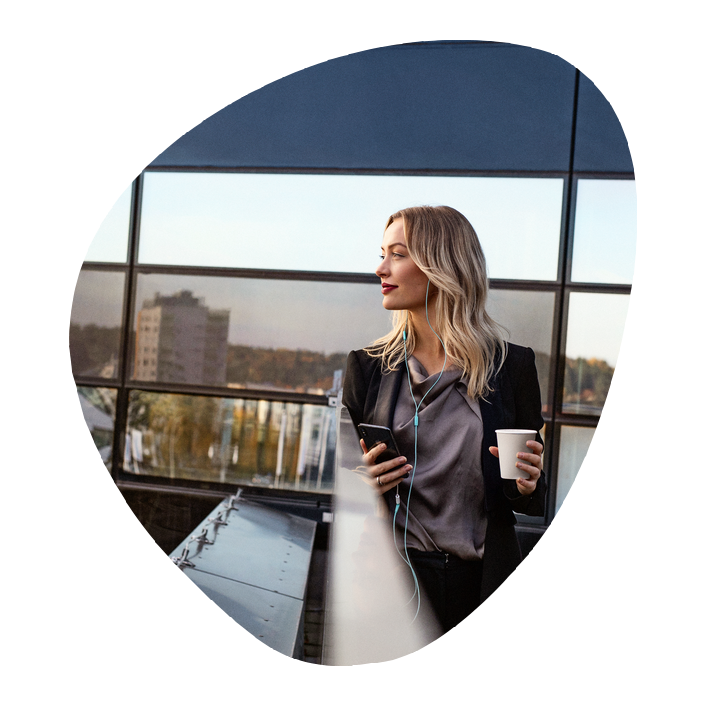 IoT can be as simple or as complicated as you make it. It all comes down to being clear in what you're trying to achieve and undertstanding the best way to do it.  That's why we developed the IoT Buyer's Guide. 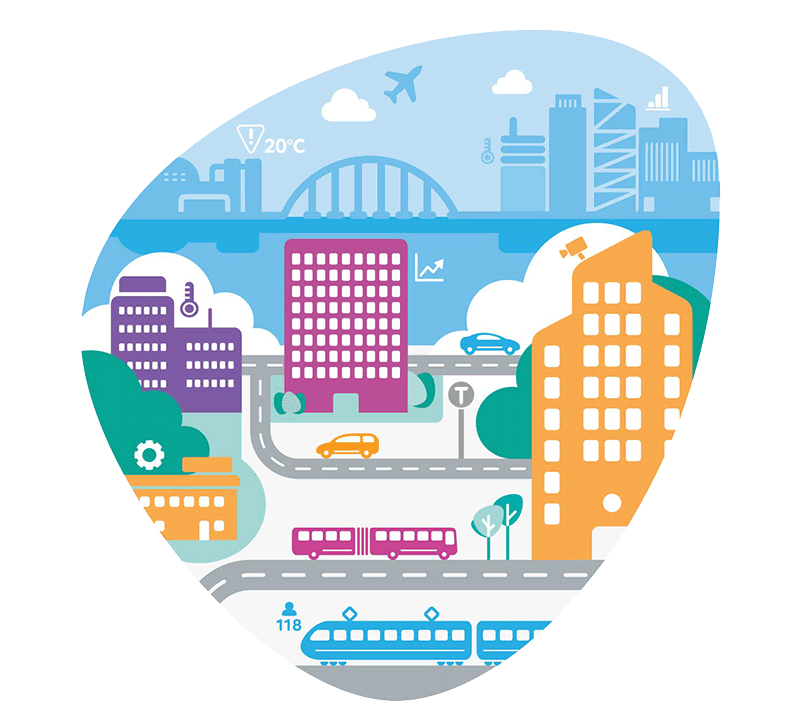 Got a question?
A challenge to solve or opportunity to explore?
Drop us a line and let's talk