Sustainability doesn’t mean doing less, it means doing more ­­– with less. Populations, living standards and expectations will continue to grow. And when it comes to power, water and the everyday utilities that people take for granted; efficiency is essential both in how we produce and how we consume. Digitalisation provides the tools to make small changes, which multiplied by scale, can make a very big difference.

Remote metering removes the guesswork and footwork from usage monitoring and billing. The balance is how much it costs to deploy the network to do it. Narrowband IoT (NB-IoT) delivers direct-to-network connectivity which avoids the need to roll out connectivity gateways. It also has longer range than traditional IoT connectivity and reaches deeper into buildings and underground. It’s part of the reason Telia NB-IoT was selected to connect power meters in close to 2 million Swedish homes for EON and Ellevio.

Having true visibility of what is actually being consumed also makes it possible to optimise what you produce. This is as true for district water heating as it is for residential power generation. With real-time demand data, you optimise generation to match it in real time. You don’t need to generate a “just-in-case” buffer that uses resources that aren’t needed. 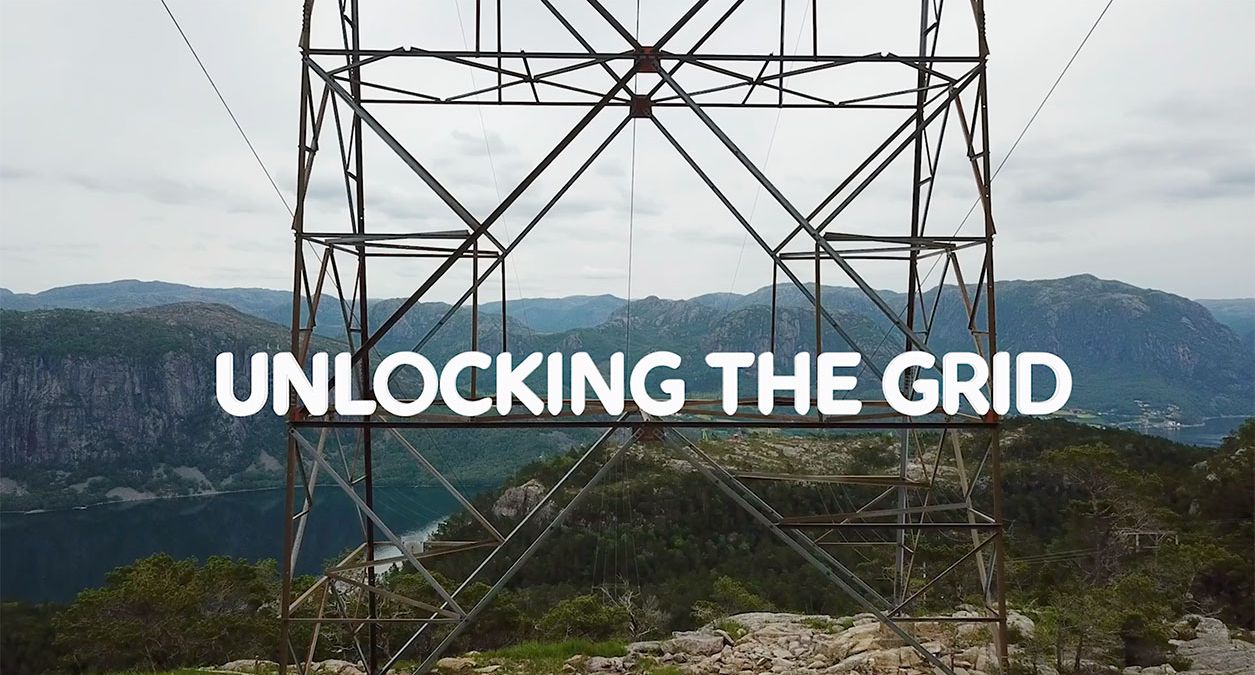 Real-time visibility is important not just in understanding demand, but also streamlining production and delivery. As an example, as green energy becomes more common, the power grid will need to become a lot more dynamic. Wind and solar are an increasingly important part of the power generation mix – but also an unpredictable one. When the wind blows harder and the sun shines more brightly, they generate more energy. But if grid owners are unable to manage the grid in real time, this energy can go to waste. Heimdall has developed IoT sensors that are placed directly on high-voltage power lines to measure the exact load they carry instead of having to work with best guesses and buffers for margin-for-error. And by using Telia NB-IoT connectivity, they can do this even in remote locations.

A flexible network that won’t break

To connect all of your business and production locations, you need a connectivity network that can adapt and evolve with your business. A Software-Defined Wide Area Network (SD-WAN) gives you flexibility and scalability that you can control. It lets you prioritise what matters and maximise the performance for your core online functions, such as cloud applications. At the same time, you can reduce the connectivity costs of functions that are less time-sensitive, such as email and periodic reporting. Because SD-WAN is a cloud-based solution, you don’t have the cost or risk of being stuck with obsolete technology. Read more about SD-WAN. 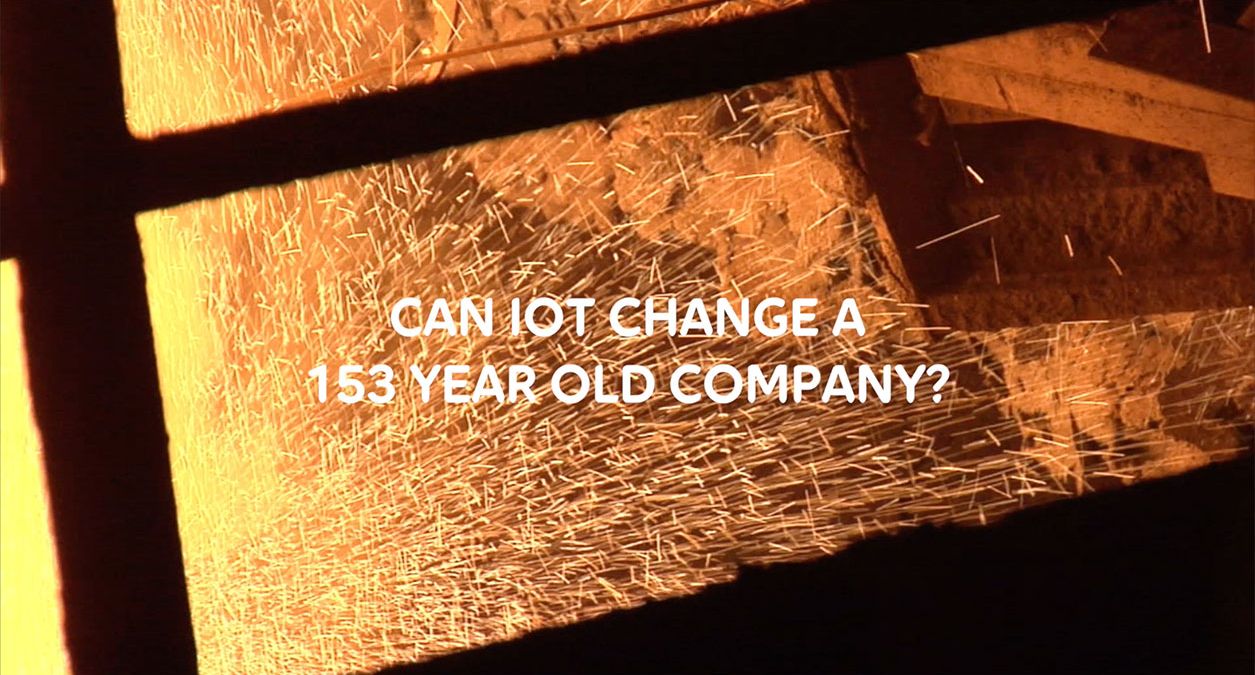 Anything that can measured and connected can be optmised with IoT. FM Mattsson make taps and water mixers. By connecting them they can measure the quantity of water each mixer uses, the temperature of water people prefer, and which taps are used most often. Connecting taps can also reveal the bigger picture, such as which taps or bathrooms are used the least, when bathrooms need to be cleaned and even to identify potential leakages in the water system.

Got a question?
A challenge to solve or opportunity to explore?
Drop us a line and let's talk